You are here: Products Lucien’s Mate by Diana Persaud 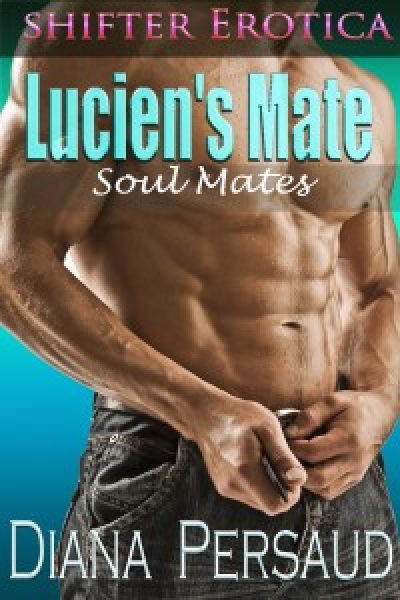 “The man wants to seduce you with words. The wolf wants to

throw you over my shoulder, take you to my bed and pleasure you until

you say you are mine.”

Virginal Lanie is shocked speechless when she meets Lucien, a sexy

Alpha. From the moment he sees her, Lucien knows Lanie is his mate and

he will stop at nothing to make her his. Unfortunately, Lanie is terrified of her attraction to him and refuses his advances. Can Lucien seduce this scared virgin?

Sex. This is intended for Mature audiences not Shrinking Violets. If you

are seeking purple prose, this eBook is NOT for you. Thank you for

keeping this in mind when leaving your review.

Loosely based on my own romance with my hubby.