You are here: Products Loving Annalise by Gabriel Constans 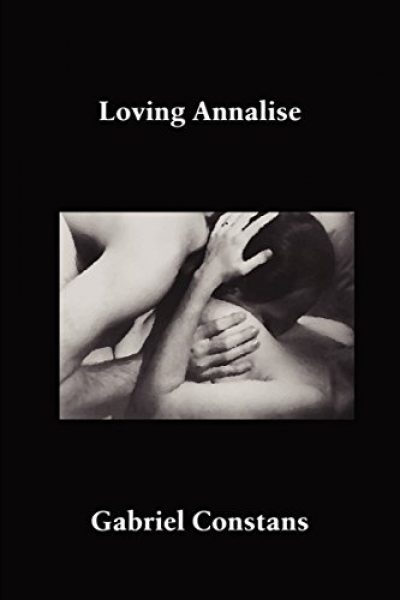 After years of poverty, heartbreak, loss and betrayal, Tomas enters Annalise’s world and shatters the iron casing she’s erected around her heart. Tomas is kind, intelligent, romantic and handsome, but he’s also her husband’s brother!

Once Tomas and Annalise meet, they are forever intertwined and repeatedly ripped apart by fate, self-doubt and blackmail. Her husband, Jens, is a brilliant, jealous and manipulative scoundrel who keeps her psychologically under lock and key, until her passion for Tomas sets her free.

Gabriel Constans latest works of fiction Is Loving Annalise, The Last Conception, and Zen Master Tova Tarantino Toshiba: The Illustrious and Delusional Abbess of Satire. His previous novel, Buddha’s Wife, is being written for the screen, as is The Last Conception. His non-fiction includes Don’t Just Sit There, Do Something! Grief’s Wake Up Call; Beyond One’s Own: Healing Humanity in the Wake of Personal Tragedy; and Good Grief: Love, Loss & Laughter. His doctorate is in Death Education.

This book is based on a true story of a woman I used to work with. Her life, and romance, sounded fascinating, so I interviewed her in length and then wrote this fictional account.