You are here: Products Love Locked by Tess Highcroft 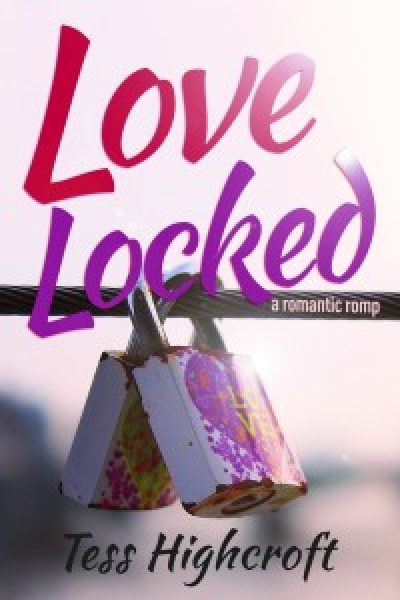 **Contemporary Romance with mature content. Recommended for 21+ due to mature language and adult situations.**

It’s not how Jocelyn planned to fall in love.

In fact, Jocelyn isn’t looking for love at all. She has a good job, and a great apartment, in a city she loves: she’s happy.

But then she meets a somewhat angry stranger after mistakenly locking her bike to his. Lucas is nothing at all like any guy Jocelyn’s ever dreamed of, but she can’t get him out of her mind from the moment she meets him.

Is it love? Or lust? Or could it be both together?

Love Locked follows Jocelyn and Lucas on a romantic romp filled with plenty of both love and lust.

Tess loves writing romances to romp your mind, heart, and body, and she’d love to have you along for the ride.