You are here: Products Living for 19th Century’s Father by David Richard 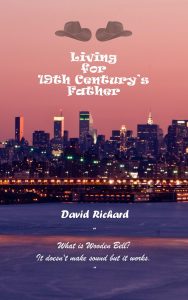 A serial killer is killing people in New York by his vehicle. News has given him the name “Hit and Run Serial Killer.”

I am David Richard.