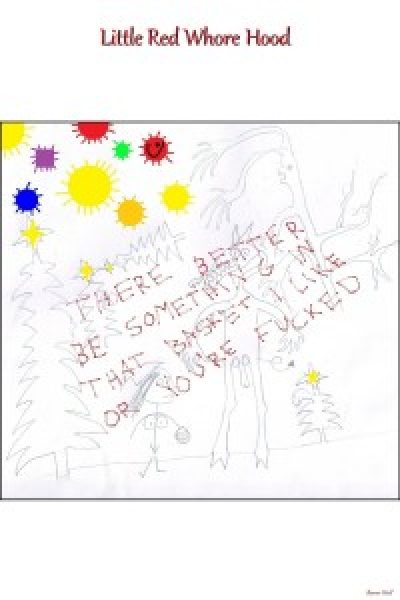 Not much is known about this author. Rumor has it that he wrote these books shortly before losing his mind. He now resides in an institution for the criminally insane at an undisclosed location. When he’s not writing books, he spends most of his time in a straight jacket.