You are here: Products Limits of Destiny (Volume 4) by Sharlyn G. Branson 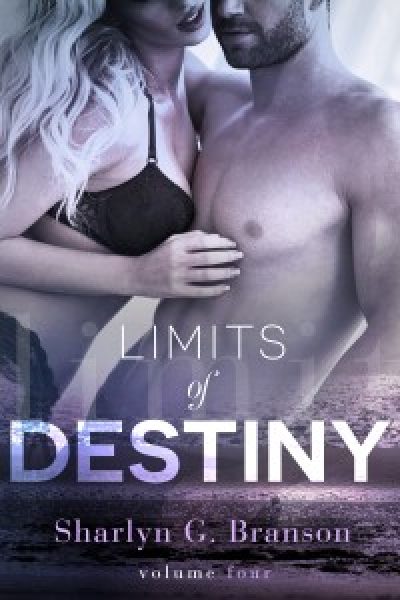 What are the thresholds of pain tolerance?

Alexia feels empty inside – all the joys she’d experienced before are gone. She realizes her recovery will take a long time and she has no right to drag Alexander – the only man she’s ever truly loved – down the hole of her own despair.

Alexia must forget her ordeal if they are to be happy together again. But will she be strong enough to forget what has happened to her? Or will she lose everything?

Alexander Kraftberg is a man of strong character who has money and power, and won’t stop at anything to achieve his goals. He loves Alexia and is determined to do whatever it takes to maintain his relationship with her.

But their future together is in the hands of his beloved.

Be the first to review “Limits of Destiny (Volume 4) by Sharlyn G. Branson” Cancel reply