You are here: Products Lethal Believers: The Innocents by G Mitchell Baker 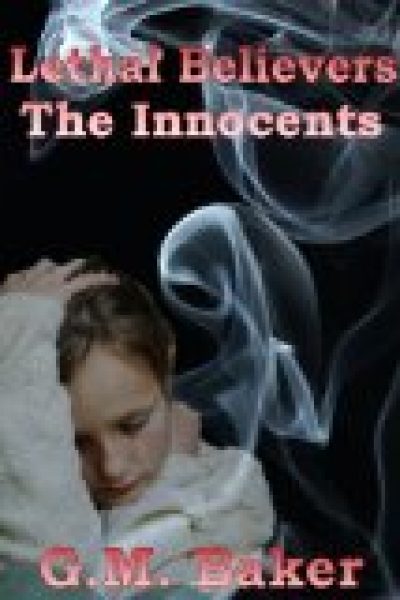 Someone has been hurting children and Danta vows to find them. As the sinister Mantid Tranquil rises to protect its criminal maneuvering, Danta is empowered by those from other dimensions to honor his commitment and defend The Innocents.

Be the first to review “Lethal Believers: The Innocents by G Mitchell Baker” Cancel reply