You are here: Products Last Exit to Montauk by Phillip Vega 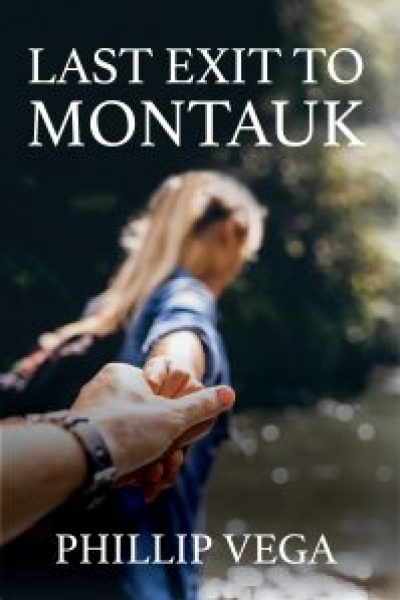 Comfortable in a room full of people or one on one, he welcomes opportunities for guest appearances, interviews, and book signings.

That all changed when she read my manuscript. She fell in love with it, my writing style and potential. She changed her mind, and we’ve now been working together since December 2015. Janet has become an integral member of my “team”, which includes my wife, older and younger brother, and some close friends, who’ve been kind enough to provide me with their insights and feedback.