You are here: Products Lakeshore Secrets (By The Lake: The McAdams Sisters, Book One) by Shannyn Leah 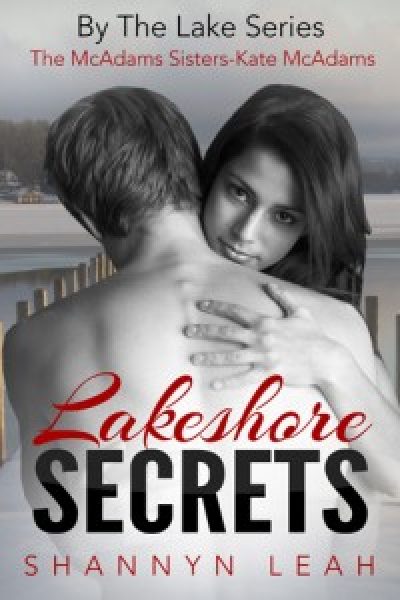 Lakeshore Secrets (By The Lake: The McAdams Sisters, Book One) by Shannyn Leah

Kate McAdams was forced six years ago to leave her beloved hometown of Willow Valley, leaving behind her family and the only man she’s ever loved, Marc Caliendo. Although she has created a new life for herself away from the drama, secrets and stress of the small town, she must return upon her grandmother’s death. Her return brings back wonderful memories, especially of Marc, but also horrible fears from the past.

When fate throws her and Marc together once again, how can they ignore the everlasting love and desire between them? Will Kate stay and face her demons or will the deceit and secrets of the past destroy any future they may have and force her to leave again?

Kate McAdams and Marc Caliendo’s love story is about losing the love of your life and once I had the characters in mind, they created themselves.

Be the first to review “Lakeshore Secrets (By The Lake: The McAdams Sisters, Book One) by Shannyn Leah” Cancel reply