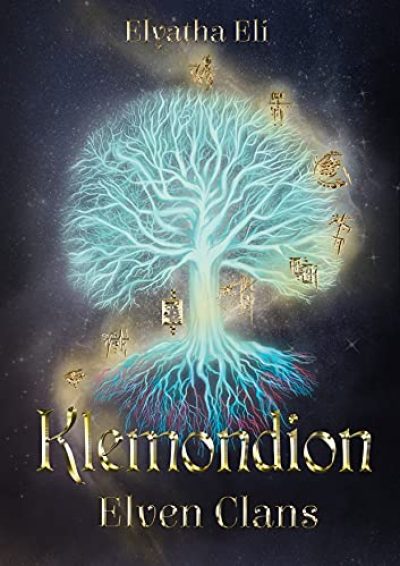 A young Oracle is elected to look after the White Garden, and he must protect its students from the demonic beasts—Klemondions. Yet, he arrives with a mysterious guard full of dark secrets. Vengeance, hunger and power are what taint her blood.
Amdrovens, Pures and Klemondions have hated each other for centuries, but when Kim, Evelyn and Tyler meet after the Oracle’s prophecies, the roots of their beliefs get shattered. Hatred can be a dangerous game, yet addiction to each other’s lips turns it into a powerful alliance.
Will their passion bring peace? Or will they choose the path of war that their ancestors created? Love is the key to all secrets—but is it enough?
Dive into the magical realm and taste the world from various perspectives. Unleash your fantasy to look into the minds of your favourite creatures and choose your side. Enjoy a love story like no other.