You are here: Products Kissing My Husband by Novel Cat 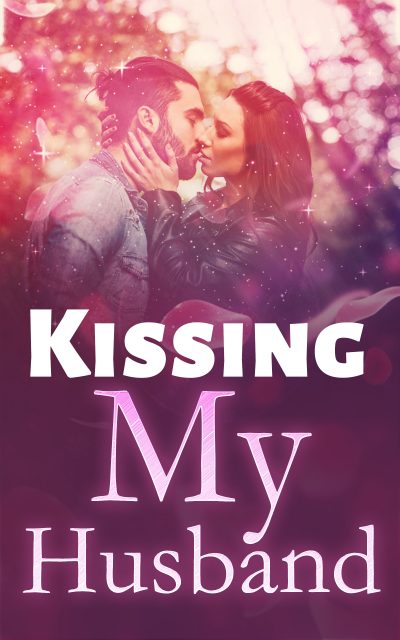 Kissing My Husband by Novel Cat

Novel Cat is one of the world's well-known internet literature writing and reading platforms. Its influence has spread to more than 200 countries with more than 10 million registered users. All novels are handled by writer, translator and proofreader, then finally present to our readers. Following Novel Cat, we hope our readers could take a rest and love reading everyday.