You are here: Products Ishtar’s Blade by Lisa Blackwood 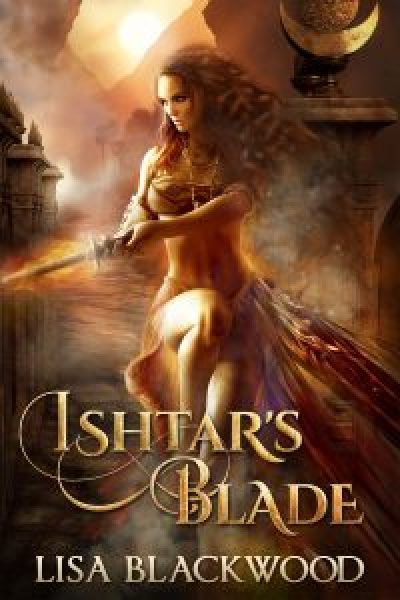 Lisa Blackwood grudgingly lives in a small town in Southern Ontario, though she would much rather live deep in a dark forest, surrounded by majestic old-growth trees. Since she cannot live her fantasy, she decided to write fantasy instead. An abundance of pets, named after various Viking gods, helps to keep the creativity flowing. Freya, her ever faithful and beloved hellhound, ensures Lisa takes a break from the computer so they can rid the garden of cats with delusions of conquest.