You are here: Products Is It Worth It by Dallacey E Green 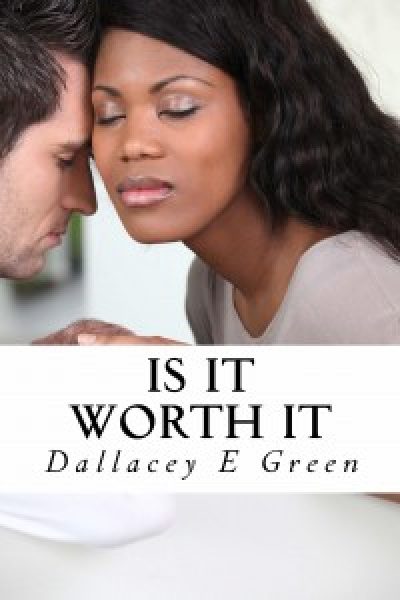 Is It Worth It by Dallacey E Green

Jake is a Native American Indian and his wife Charlie is an African American. In the last recent months Jake and Charlie have gone through a tragic loss, which has greatly affected their marriage. They leave New York City and move to the South, in hopes to find some solitude. This move challenges their relationship to the point that Jake finds himself wondering if their love, their marriage, is truly worth it.

I wanted to write about a man who is determined to make his marriage work, out of the deep and abiding love he has for his wife. I wanted to show just because times get tough, it doesn’t mean we should give up on love because true love never fails.