You are here: Products IN HIS KEEPING: TAKEN by Mia Frances 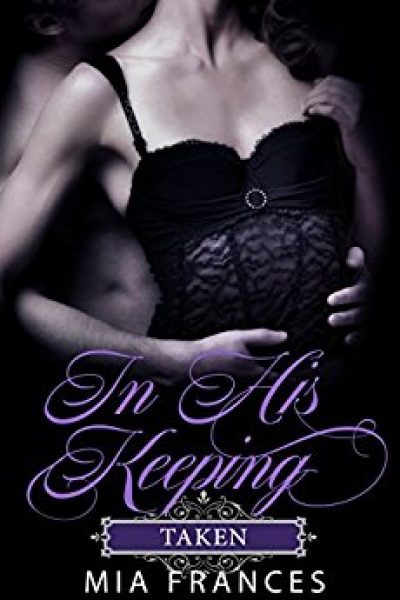 IN HIS KEEPING: TAKEN by Mia Frances

Out of work and on the verge of being homeless, Sylvie Jenkins takes a job with reclusive writer Connor Hudson. He's a bestselling author and billionaire entrepreneur. Sparks fly when the demanding dom decides his feisty new employee needs taming. She eventually succumbs to his charms, but he's keeping secrets. The women in his past keep turning up dead. Is this dom capable of murder?

Be the first to review “IN HIS KEEPING: TAKEN by Mia Frances” Cancel reply