You are here: Products IN HIS KEEPING: BANISHED by Mia Frances 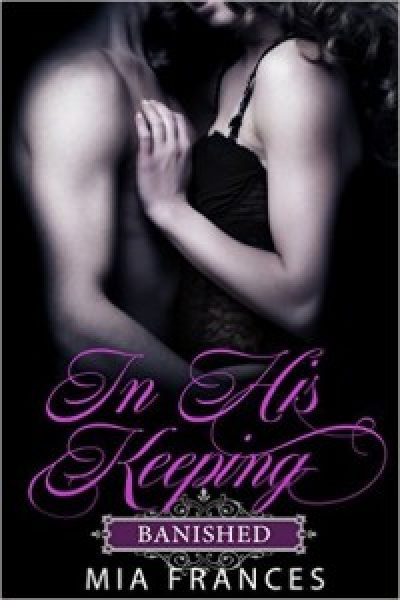 IN HIS KEEPING: BANISHED by Mia Frances

Sylvie Jenkins’ life is upended when boss and lover, billionaire Connor Hudson, becomes the prime suspect in a string of grisly murders. Those who love him…die! He sends her away; exiling her to his Park Ave. penthouse. They meet in secret, but he’s changed. He has a dark cruel side that frightens her. What she discovers in a hidden closet, leaves her wondering…could he be capable of murder?

Be the first to review “IN HIS KEEPING: BANISHED by Mia Frances” Cancel reply