You are here: Products Ice Cream Cookbook by Susan Moure 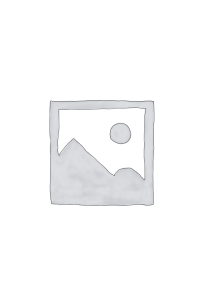 Treat your friends with classic dessert or surprise them with unusual and tasty tomato-basil dessert, the choice is yours!

I live in a small city with my husband and two kids, and all free time I trying to make my family happy. Most of all by making perfect meals! Now I want to share my tasty knowledge with you!