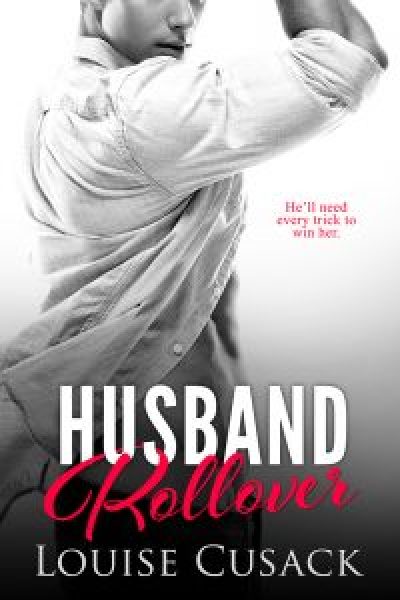 Louise doesn’t care what genre she writes in so long as the characters are endearingly real, the heroes are scorching hot and the sex is good!

I have great girlfriends in my life, and I wanted to write a series of erotic romance novels about girlfriends who are indispensable in each others’ lives. They drive each other crazy, but they’re there for each other, no matter what! I live in Australia so I wanted to showcase our great landscape, from glitzy Sydney and Surfers Paradise to the dry, dusty outback and lush beauty of Byron Bay and Belandera. Then there’s the Aussie hunks my girls fall for. Anyone who’s ever fallen in love with a Hemsworth or Hugh Jackman will understand what’s to like about Aussie men. And I’ve thrown in a Brit bad boy for good measure. So this series features all of my favorite things, and then some!

I had worked my way through all my male staff and half the suppliers of the teahouse. “I’m open to new experiences,” I said.
Angela smiled at me, but it was an odd expectant look. “Then I may have just the right man for you. A friend of Tug Dunn…” That was the television interviewer who’d given her a spot on his morning show. “…A British food critic who’s agreed to visit Bohemian next week on his Colonial Kitchens documentary series.”
Jill was smirking as if she already knew, but I was clueless.
“Food critic?” I asked.
Angela smiled and said two words I would never wanted to hear in conjunction with Bohemian Brew.
“Max Banks.”