You are here: Products How To Master A Millionaire by Talia Hunter 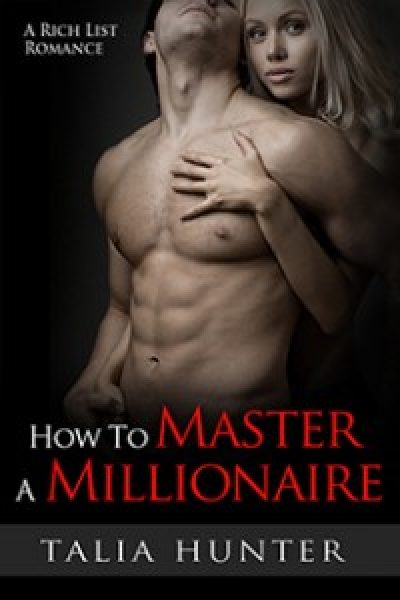 How To Master A Millionaire by Talia Hunter

Although Ally can’t give orders and Max hates taking them, together they discover new ways of commanding pleasure. But will Ally’s deception destroy their one chance at love?

I love connecting with readers, so if you’d like giveaways, advance previews, and other fun stuff, please sign up for my newsletter at www.taliahunter.com.