You are here: Products Hot Worl by G.R Grayson 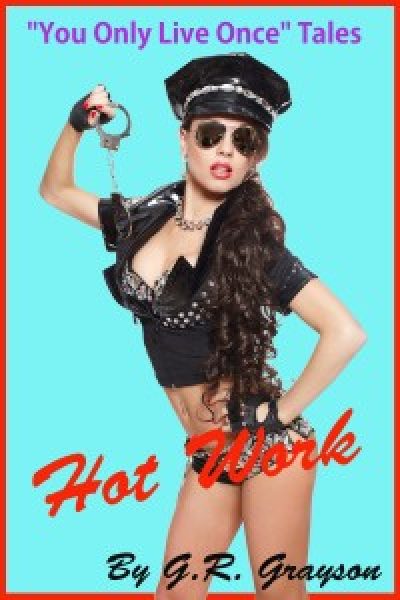 A hot and nasty police officer

Dicktective Suze has to restrain her prisoner to search for a concealed weapon. Discovering it secreted in his pant she uses it for own pleasure.

The French chef unexpectedly adds a large sausage to the menu fulfilling his guests ravenous appetite.

A nurse gives special treatment in the surgery which has the patient moaning with more than just pain.

I hope they make you feel hot too!

Be the first to review “Hot Worl by G.R Grayson” Cancel reply