You are here: Products Hot Winged Heroes by Sable Rose 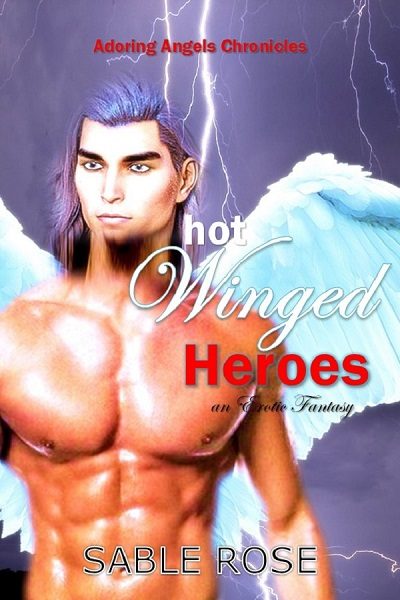 Three devastatingly hot angels, Xavier, Augustine and Dominic, attend a launch of a five-star hotel. While there, they’re entertained by a group of gorgeous female escorts, women with whom they can fulfill their every sexual fantasy. They’re also thrust into a fight for their lives, battling a powerful enemy…