You are here: Products Hot, Wet, Smooth, and Hard by Marina Blue 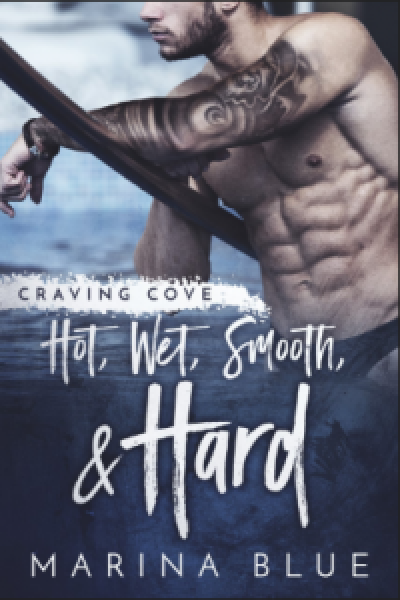 Marina Blue is a small town girl who turned into a big city pro, only to return to the small town she left. While chocolate and red wine are some of her favorite things, her number one passion is reading romance and adventure novels. She’s a fan of muscular, sexy men and spicy, curvy women like herself, and these are the characters she writes about with her two faithful sidekicks, Muffin the cat, and Boosa the dog.

Moving near the beach, surviving a hurricane, and reconnecting with a very special friend from my past (all in the same month).

Be the first to review “Hot, Wet, Smooth, and Hard by Marina Blue” Cancel reply