You are here: Products Hot Flash by Nicole Riley 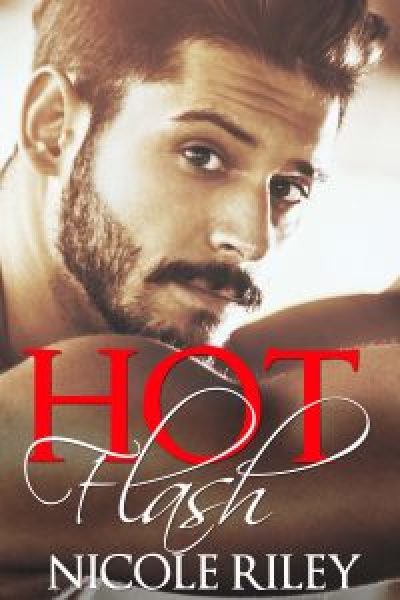 Give him your latest novel, Ariana says. It’ll be the best way to thank him, she says.