You are here: Products His Enemy’s Son by Iyana Jenna 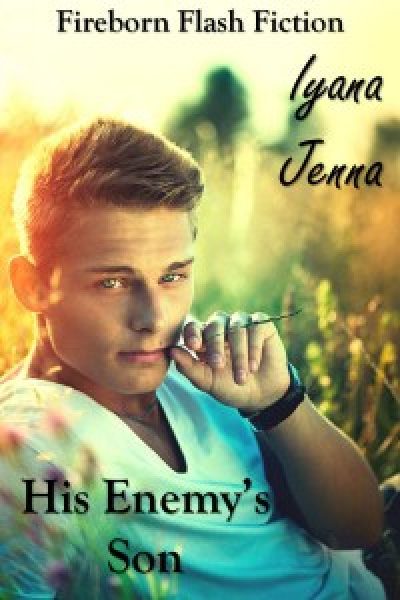 His Enemy’s Son by Iyana Jenna

Luke Garrett, a young oil mogul, can’t get his business counterpart to return his calls after a deal goes bad. After making every effort to contact the man, Luke decides to kidnap his former partner’s son, Alex, to gain the man’s attention to their shared problem.

Alex Parker is celebrating his eighteenth birthday by getting drunk with his best friend–and studiously avoiding the debutantes his father tries to throw Alex’s way. His night of revelry is cut short when he finds himself a houseguest of a rather unconventional abductor.

Reading, watching movies, and being unable to find exactly the thing she wanted to read have led Iyana to write her own stories, mostly about man-on-man romance that has fascinated her since as early as the Starsky and Hutch era. Teaching and writing English course books during the day, Iyana spends her nights mostly dreaming about love stories between two men who are protective toward each other.

It’s not ‘what’ inspired me, rather it’s ‘who.’ 🙂 I always have this actor on my mind when I write my stories.