You are here: Products His Christmas Cowgirl by Alissa Callen 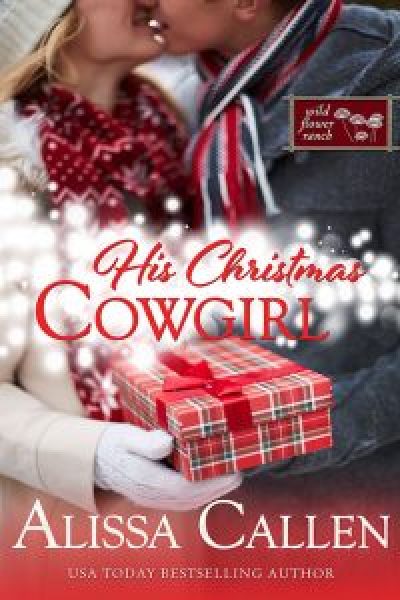 His Christmas Cowgirl by Alissa Callen

USA Today bestselling author Alissa Callen is a country girl happiest living far from the city fringe. She draws inspiration from the countryside around her and from the resilience of local bush communities. Once a teacher and a counsellor, she remains interested in the life journeys that people take. Her books are characteristically heart-warming, authentic and character driven. Alissa lives with her family on a small slice of rural Australia.

His Christmas Cowgirl is the sixth and final book in my contemporary Wildflower Ranch series. I had so much fun writing Peta’s story and creating a man who would be a match for her tenacity and strength and who shared her passion for the land. I also loved being back in Marietta, Montana, at Christmas time.