You are here: Products Hero by Laurel Black 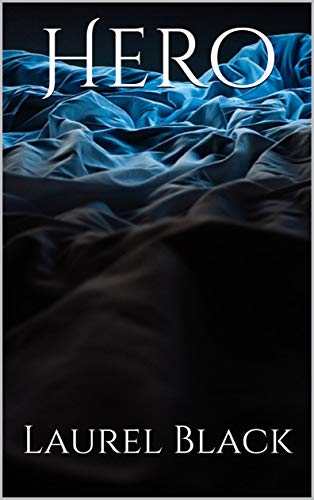 Strangely enough, Daniel felt empty. Did that bout of immaturity send an innocent kid to his death? Maybe, maybe not. But then again, a lot of teenagers did stupid things. Why? Maybe for the drama. Maybe to try and protect themselves, or to taste the forbidden fruits adulthood had to offer. Or maybe just out of sheer boredom. Daniel should know. He’s done more than his fair share of stupid acts.

But the fact that the kid had to go through that, only to turn into some kind of statistic. Perhaps even a cautionary tale for victims and bullies and children who enjoy walking around at night. That was all that kid would be remembered by, and it left a bitter taste in his mouth.

Suddenly, he felt a hand on his. Daniel’s eyes flickered down, and saw Alec’s fingers intertwine with his. “Hey,” he muttered.

“I could look into your friend’s disappearance,” Daniel found himself blurting out. After a few minutes of awkwardness, he mentally kicked himself. The sheer look of shock was more than enough to make Daniel regret those words, but even more so when Alec’s grip tighten. “No, it’s fine.”

“Are you sure? I know a couple of guys at the police station. I could-”

“Please Daniel. Just…leave it be.”

Laurel Black is a writer who enjoys eating, sleeping, and dreaming of nothing in particular. She finds inspirations in various video games and movies, as well as other books. You can learn more about her on her blog, https://thetragedyoflaurelblack.wordpress.com.

Be the first to review “Hero by Laurel Black” Cancel reply