You are here: Products Her Choice by J.S. Sontrou 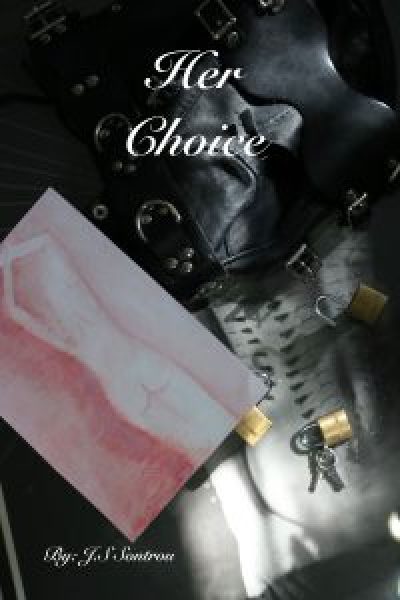 Her Choice by J.S. Sontrou

I have lived many places around the U.S., but have settled in northern Georgia. I have been with my lover/soulmate/Owner for almost 20 years, and have experienced many highs and lows regarding the lifestyle we have chosen to lead. I am the basic girl next door in many ways: I bake; I love yoga; I walk my dog often; but I have decided to share my lascivious thoughts with the rest of the world.

Be the first to review “Her Choice by J.S. Sontrou” Cancel reply