You are here: Products Heartbeat (Morta Fox #1) by D.N. Hoxa 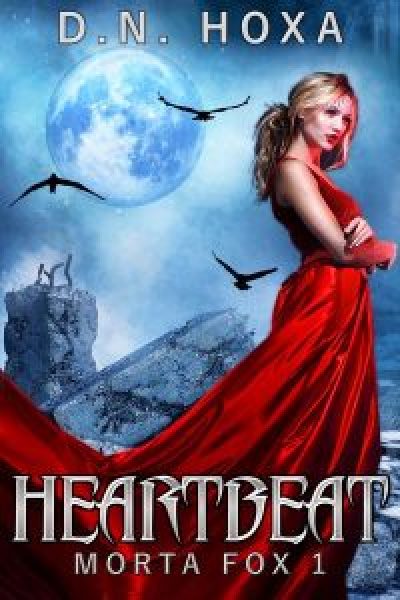 When Hammer saves Morta against her will, she’s furious. Until he proposes a deal.

Dori Hoxa is a translator with a law degree, who works in marketing, and writes. She’s also married, and since her plate wasn’t full enough, she decided to get a dog recently, and named him Happy. Her biggest influence is Harry Potter, and she still expects her Hogwarts letter to arrive in the mail every day.

Be the first to review “Heartbeat (Morta Fox #1) by D.N. Hoxa” Cancel reply