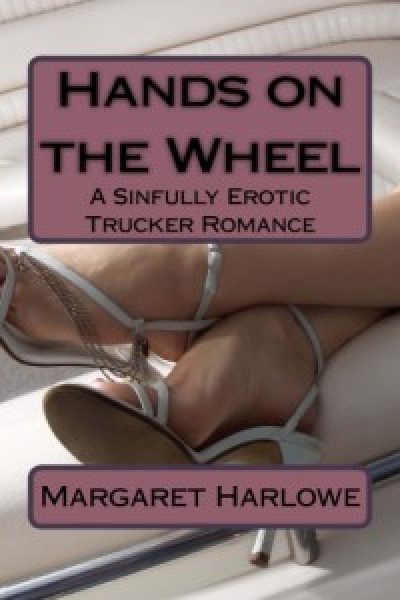 Sara Cooke is tired of watching truckers come and go from the grill where she waitresses in tiny Chugwater, Wyoming. She’s also bored with being broke. The open road, at the wheel of an 18-wheeler, is where she sees herself.

When Hank Werner walks through the door of the Flying Bison Grill, she notices his confident cowboy trucker style.

Of all the times for Sara’s unpredictable ex-husband to show up!

Soon she’s desperate to get out of town.

Hank is willing to help her — for a price.

She enjoys her wicked imagination, and hopes readers will, too.

My crazy imagination! Also, curiosity about writing in this new genre.