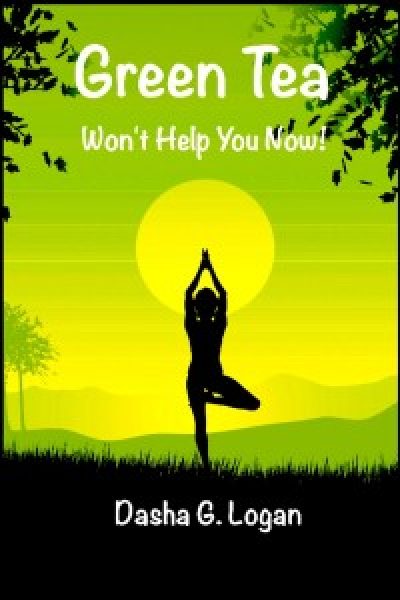 Laetitia Corvera-Fabergé has been clean for three years. She has dedicated herself to yoga and has even opened her own little studio in Venice Beach, while Jacob Weinberg takes care of her 7 billion dollars. She has taken on a new name and lives the simple life. But no amount of meditation has prepared her for Alexander Silverston, the self-made Californian millionaire and founder of Hard Pack Sportswear, who sues her over her Yoga studio’s name. He’s tall and blond and handsome as hell. Laetitia falls head over heels in love with him the first time she sees him. Enter Jacob Weinberg who informs Laetitia she’s actually one of Hard Pack’s co-owners. Without her, Alexander Silverston can forget his brand’s oncoming launch at the stock market. What’s a girl to do? She wants Alexander to fall in love with her—but not for her fortune. For herself!