You are here: Products Goddess by R.J. Castille 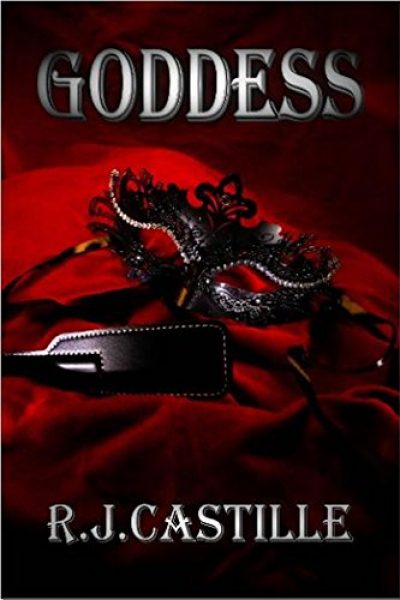 Leila King thought she had control over her world as her alter-persona, Goddess. Since her reality is such a mess: her anxiety nearly controlled her; her Mother constantly meddling in her personal affairs; the typical hellish life in the big city; and of course, having to deal with her arrogant boss, Gordon Roth, Esq. Leila uses Goddess as a means to escape, and to be in complete control.

Be the first to review “Goddess by R.J. Castille” Cancel reply