You are here: Products Game Play by Tina Collins 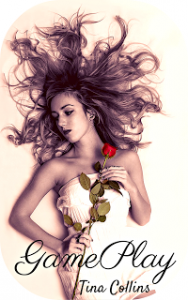 GamePlay is the result of a Case Study set up by herself. Recently, she has published an email course, AVOID THE TOP 8 BOOK MARKETING MISTAKES, the report: Too Busy? Try These Tips To Streamline Your Book Marketing and the report: Why Writing Reviews Will Help Sell Your Books

Game Play was originally written to be published in another anthology, but it didn’t come off, so I decided to publish it myself. The theme throughout is based around the Devil.