You are here: Products Flogged for the First Time by Nira Kennedy 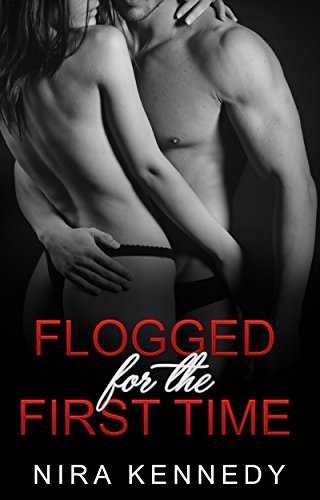 Flogged for the First Time by Nira Kennedy

Ciara learns on her way to work that her boyfriend has been not only cheating on her, but in fact had been using her as a sidepiece while still remaining with his previous girlfriend. Ciara decides to take the day off, and stays on the bus as its passengers leave at the last stop – all but one passenger, an intriguing, dark-haired man who goes by “Zamir” and doesn’t take no for answer.