You are here: Products Fire Lord’s Assistant by Aurelia Skye 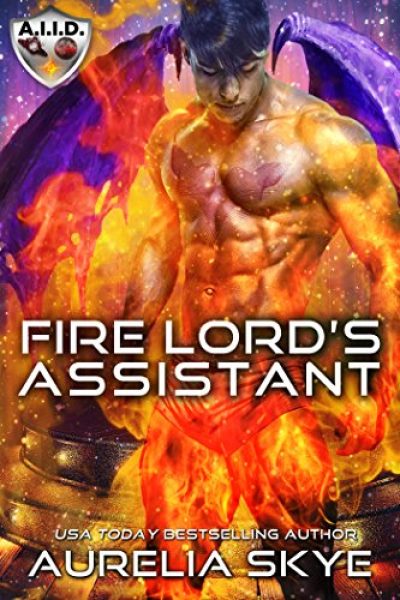 Just $0.99 during preorder and for the first 24 hours after publication only.

The Alien Immigration and Integration Department monitors activities of aliens living on Earth while hiding their presence among us.