You are here: Products Finding Abigail by Christina Smith 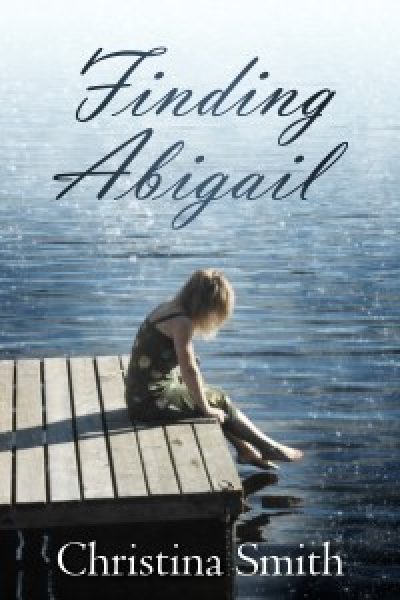 Abby Watson thought she’d know a monster if she ever saw one. It’s what she does for a living, writing children’s fantasy books. But what she didn’t realize is that monsters are not always fiction, and they come in all shapes and sizes.

She wasn’t really looking for her Prince Charming; her family and friends were doing that enough for her. In her line of work she is immersed in the fantasy world and fairy tales. Then one day she meets a man in a shiny police uniform. He is attentive and showers her with compliments and gifts—he is the perfect man. Or is he? When he shows his true colors, she realizes he might not be her Prince Charming after all.

After a traumatic year, Abby loses who she once was. She hides herself from the world and stops doing what she loves the most—writing.

Will she give up looking for love because of one toad, or will she open herself up to new things, and in doing so find herself, and a man worthy of her love?

Christina grew up in Kingston Ontario, Canada, and after getting married, moved to a small rural town in the country. She lives there with her husband Brad, two kids Josh and Megan and their dog Bailey. Even though her house is peaceful, surrounded by nature and the occasional deer, she is still a city girl at heart. She misses civilization, and visits with her mother and two sisters.

I watch a TV show years ago about a woman who was abused and couldn’t get help because her spouse was a police officer. I wanted to show how easy it is to fall in love with the wrong person.