You are here: Products Fallen Star by Allison Morse 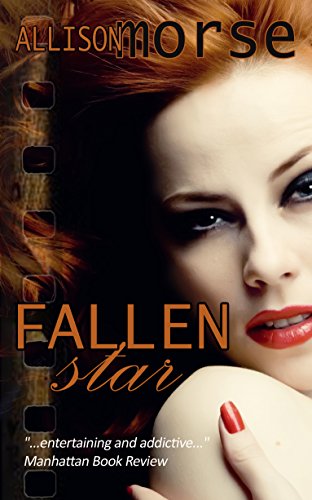