You are here: Products Fallen Ashes by T.F. Walsh 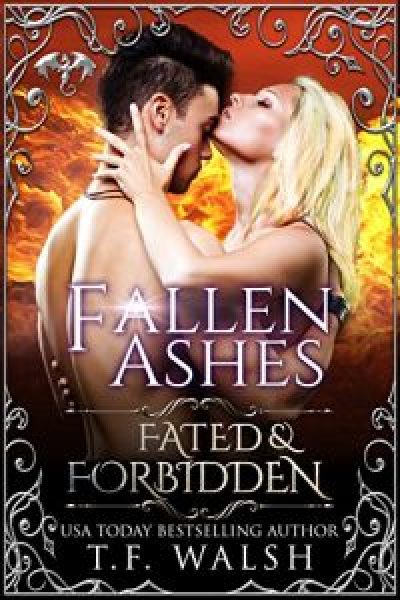 USA Today Bestselling Author, TF Walsh emigrated from Romania to Australia at the age of eight and now lives in a regional city south of Sydney with her husband. Growing up hearing dark fairytales, she’s always had a passion for reading and writing horror, paranormal romance, urban fantasy and young adult stories. She balances all the dark with light fluffy stuff like baking and traveling.

I have always loved dragons and creating fantasy worlds, and Fallen Ashes is about a parallel world that exists right alongside Earth.

Be the first to review “Fallen Ashes by T.F. Walsh” Cancel reply