You are here: Products Fallen Ambitions by Guy Stanton III 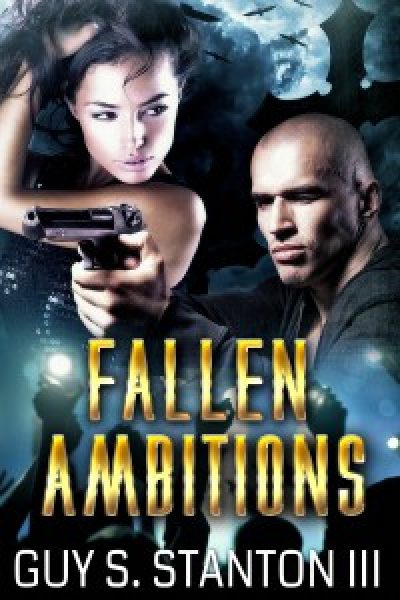 I can’t give up because I’m different now. I will never give up exposing the truth of who they are!

Shoot me – Poison Me – Chase Me – Restrain me – Terrorize Me

I don’t care anymore. I’ve been redeemed and I’m standing where my God has placed me. I know the evil you’ve done. You know who you are. I’m not running. Come and get me!

An ex-pop superstar singer who just won’t be silenced………..

A New World Order, who plans to destroy what God has redeemed……..

All come together in a story of redemption that features faith, action, and a romance that bullets can’t kill.

I love to write and I’ve always liked the character persona of the dominant/stoic Russian male. So I’ve written a story with one and I must say that the Holy Spirit inspired quite the plotline to go along with it. I hope you enjoy!