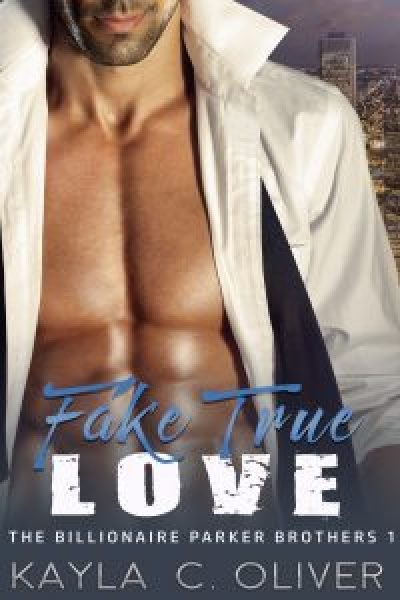 Thanks to his father’s ridiculous last will and testament, Cole Parker is stuck working for Parker Industries. There was a time when he would have given anything to work for his father, but now he only sees it as a chance to prove to the world that he’s just as business savvy as his father and his older brother, Blake. An opportunity arises for him to make the deal of a lifetime, but it comes with one stipulation. He must worm his way into the life of a woman notorious for ignoring single men. He needs a fake girlfriend and fast.
Unfairly fired at Parker Industries, Dana let’s go of her temper just long enough to give Cole Parker a piece of her mind. His response is to hire her to be his girlfriend for a few weeks to help keep the media off his back. Although she can’t stand him, the money is too good to say no, and when she’s trapped with him in the same bed, their tempers turn into something far hotter and more dangerous.
She’s unlike anything that he’s ever known, and Cole realizes that he can’t keep her unless he changes his priorities, but when she discovers the real reason that he hired her, he’ll need more than money to get her back.