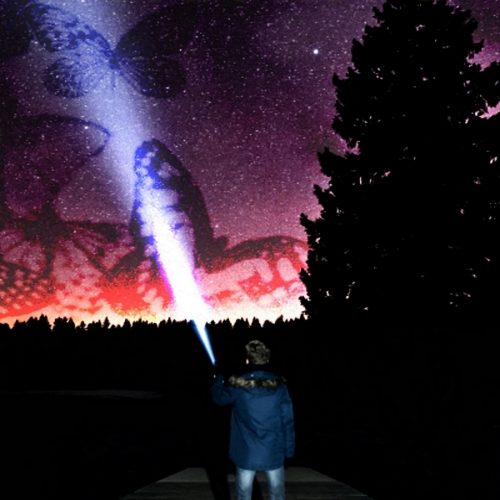 High School sucks! It sucks even more for Drusilla Bonnet, a transgender witch. Catching the eye of Michael Prince, an attractive new comer isn’t helping matters. Drusilla is torn between following her heart, and her fears, Drusilla must navigate the difficulties of home and school life alike. All while trying to keep her sister Mary from spinning out of control. Between dunking on Michael Prince and fighting for Mary’s affection George Geppetto has a lot on his plate. When the bodies start to pile up the four of them must work together, or be lost in the trees

D. H. Torkavian was born in the dead of winter under the auspicious sign of the quarter moon. Most of her family was woefully unprepared for the baby bundle of transgender realness. Her mummum was the only one who understood her growing up. At a young age Mummum thought her the finer points of being a proper Norwegian house wife and witchcraft. All of this was done in secret. Her childhood was split between New Jersey and California as her mummum fell ill.

D.H. Torkavian has also been a contributor for The Press of Atlantic City, Heaven Sent Gaming, and The Geek Initiative.

I learned to read fully when I was 14. I really started grasping reading when I was 12 around the time my Mummum passed away. That is also the time i started writing to deal with that loss.

“What are you growing this summer?” Drusilla asked as she and Mary walked with a cart through the garden supply store.
“Everything!” Mary said, dramatically. “Maybe beets instead of turnips, though. I didn't like the way they came out last year. Did you?”
“They were alright,” Drusilla said. “Do you have homework?”
“Nope,” Mary said. “I did it in study hall.”
“Good girl.”
Drusilla was glad that Mary was in a better mood since Michael had apparently stared at her in the mall, at least in her mind. Drusilla was worried for Mary. It looked like Mary was headed for a brick wall, and quick. Try telling her that though, Drusilla thought. No way she'd listen. No way to help her sister. Drusilla sighed and helped Mary pick out tomato seeds. Since when did tomatoes come in black? That's awesome! Drusilla pulled a couple envelopes of black tomato seeds and dropped them into the cart. Maybe she would start her own little garden this summer.
“I’m already growing you Black Beauties under the lamps,” Mary said as she considered two types of carrot seed packs in her hands.
Drusilla put the seeds back. “Oh.”