You are here: Products Empath (Flawed #1) by Becca J. Campbell 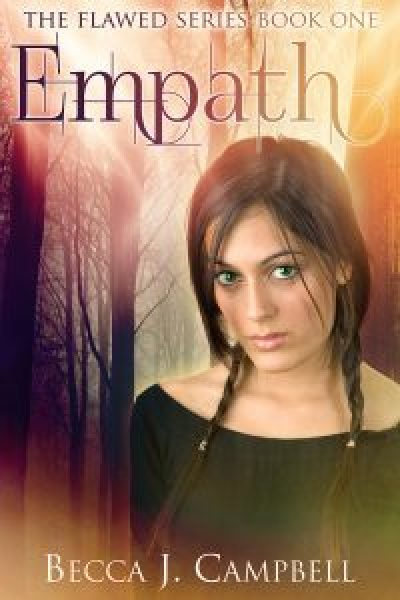 Find out more at http://www.BeccaJCampbell.com.

With Jade formed in my mind, I explored the idea of what she might encounter upon entering the “real world” for the first time. There were so many varieties of bad that could happen to someone with such a flaw. What if she was around someone who was suicidal? What would happen in crowds of people where the emotions were conflicting? What if someone fell in love with her—would she be forced to reciprocate those emotions, even if they weren’t her own? What if a psychopathic killer captured her and she had to internalize his feelings? Those questions led as I plunged into the life of an empath and wrote Jade’s story.

Be the first to review “Empath (Flawed #1) by Becca J. Campbell” Cancel reply