You are here: Products Electric Blue by Humphry Knipe 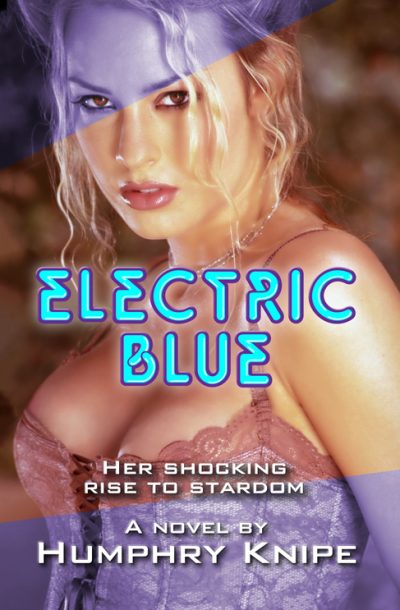 A beautiful teenager hell bent on movie stardom takes on a world of wickedness and vanquishes it with a ruthless twist of her tale. Inspired by a true story.