You are here: Products Educating Dina: Book 1 by Lorelei Fisher 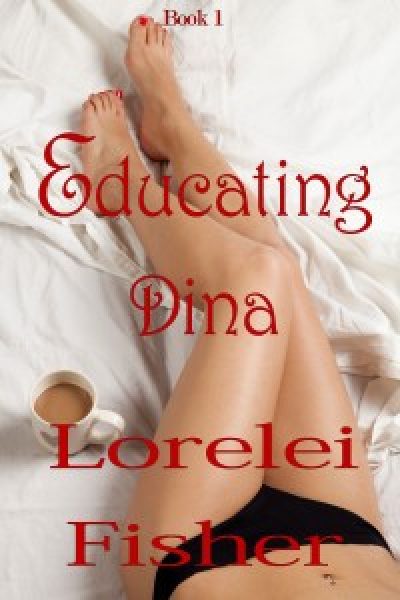 I’m a single mother of three, dog owner to four, lover of all things chocolate, and think Chris Pratt is the sexiest man alive!

The breakdown of my own marriage. It was very therapeutic.

Be the first to review “Educating Dina: Book 1 by Lorelei Fisher” Cancel reply