You are here: Products Dirty Tackle by Imani King 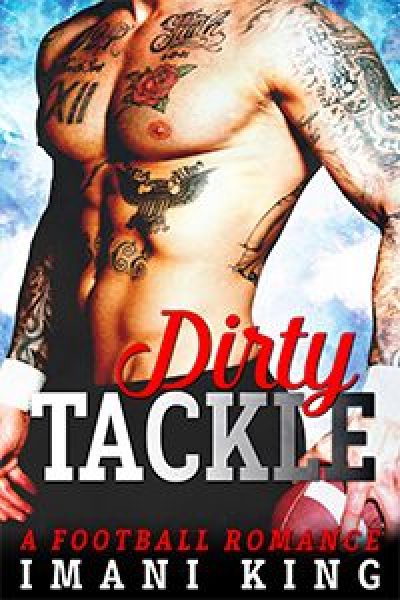 In her fantasies, she and her billionaire Mr. Right travel the world, exploring different cultures (and each other!). These daydreams are the inspiration for her sizzling stories, so what are you waiting for? Give one of them a try, and let her know what you think.