You are here: Products Dirty Pictures by Sadie Shane 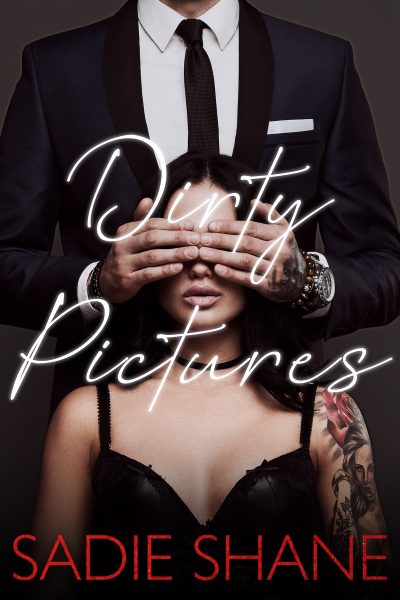 When Kiva Green accepts a mysterious proposal to be an artist’s muse at a secluded mansion, she quickly finds out that the intoxicating Ezra Fortier expects her to do more than pose. Throwing her inhibitions to the wind, Kiva is soon caught up in a game of high stakes pleasure where the ultimate prize could be true love…

Heya! I write steamy contemporary romance and romantic suspense with a touch of danger, a touch of humor, and a whole LOT of HEAT! I like my heroes strong and broody, my heroines smart and sassy, and my storylines full of action and passion.