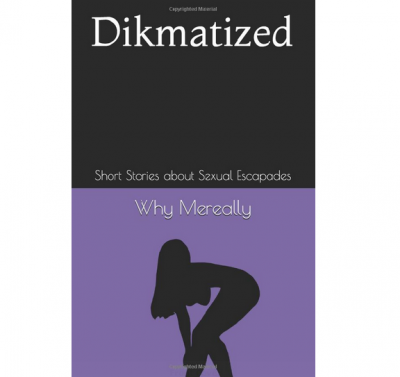 Get in the mood tonight with 10 sexually appetizing short stories. From makeup sex to orally appreciating your partner, you’ll find that you’ve walked in these women’s shoes before. Find new ways to please your partner by every turn of the page. Hold on tight for the ride of your mind to prepare you for the ride of your life tonight. Explicit Sexual Content. Beware.

I'm a wife, mother, and animal lover. I want to inspire relationships to find new ways to fall in love and keep it spicy in the bedroom. I want to give couples encouragement to not give up on each other. I want people to remember why they fell in love in the first place. I also want those who seek relationships to discover how to recognize the one who fits their soul like a glove. All of this will make the intimacy of a spectacular sex life that much easier.

I read my first erotica short story last year. I've always struggled with writer's block but after reading that story I was inspired. I wrote my first story and it received a positive response beyond my belief. I wrote 21 stories after that and put my favorite 10 in my debut book as an author.

Be the first to review “Dikmatized by Why Mereally” Cancel reply