You are here: Products Dexter’s Surprise by Lorena Jackson 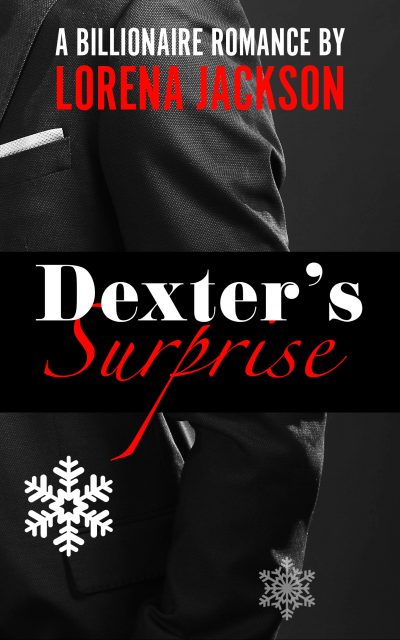 Dexter Fox is a wealthy, womanising business man. He only has two things on his mind – making money and sex with the next beautiful woman who comes along.

To him, Christmas time is an unwelcome distraction. He despises this time of year so much that if he had his way, he’d ban Christmas altogether.

But what happens to this scrooge billionaire when an unexpected surprise lands in his office? Will this surprise change his mind about the festive season and about love? Will the heart of this hard-nosed businessman melt?

Read now in this fun, festive season standalone romance as Dexter finally finds out there’s more to life than sex and money.