You are here: Products Desire by R. G. Winter 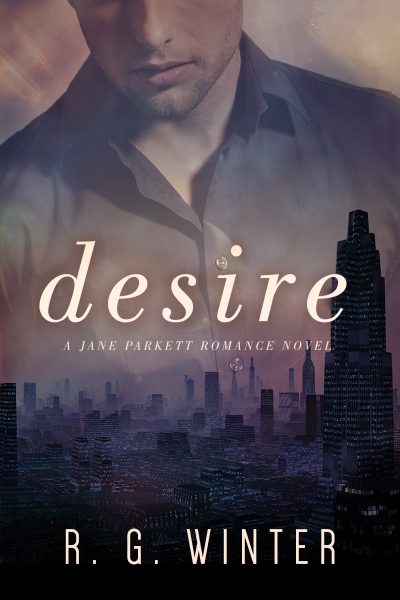 The world Jane Parkett lives in consists of early mornings, long nights, and the rush of closing a deal. As a new junior analyst at one of the top financial firms in the country, she is determined to rise through the ranks and become partner one day. For the longest time, Jane thought that all she needed in life was her dream job. But when Franklin McKinnon waltzed into her life, throwing insults and sharp jabs her way, the world that Jane envisioned begins to crumble. As she opens herself up to new experiences, Jane learns that with new territory, comes new fears, new enemies, and an even greater love.

The bestselling author of the Jane Parkett, Dawn & Tom, and Harris Thorn series.