You are here: Products Dark Blood by Isabella Starling 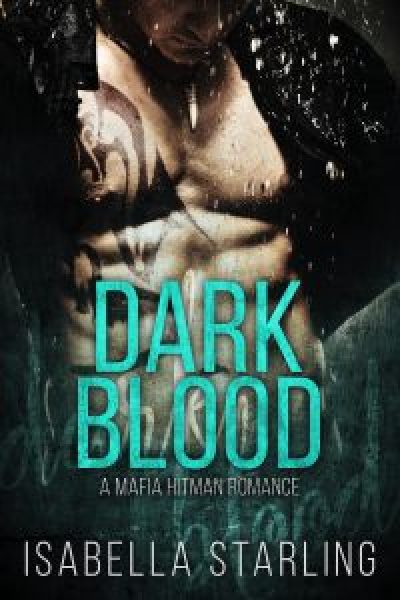 For the first time in her life, Bianca Da Costa feels free, even when she is bound by chains. Kidnapped from under her mobster daddy’s nose, she has no way of escaping the Hound – the Abbate crime family’s most vicious hitman.

Matteo Salini is trained to kill. Pumped with drugs and used to blood, he doesn’t expect to flinch when he has to take Bianca’s life. She’s beautiful – there is no doubt in that.

She’s his prisoner, he’s her savior.

This is the type of book that needs to come with a WARNING!