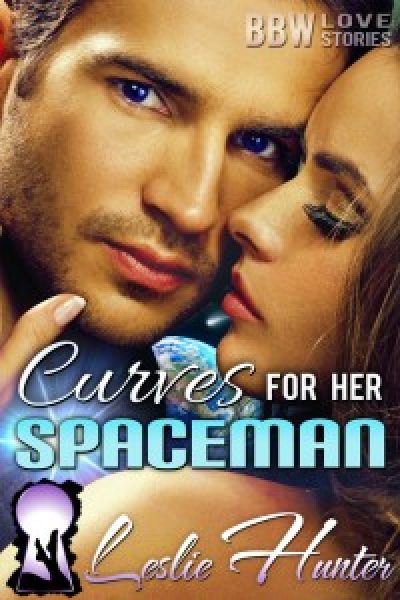 Twenty years ago, long before the large Hollywood machines grabbed Geekdom and found coins, Megan Hunter played a smart and sassy Superhero on an up and coming television show, “Techno Girl.”

The show destroyed her career and almost blacklisted all those working on the series, relegating her pseudo fame to token Con appearances and remembered glory.

Until a strange man approaches her at a Con with an unbelievable request.

You can find out more about Leslie at @IAmLeslieHunter or writerlesliehunter.com