You are here: Products Coyote Heart by Paula Margulies 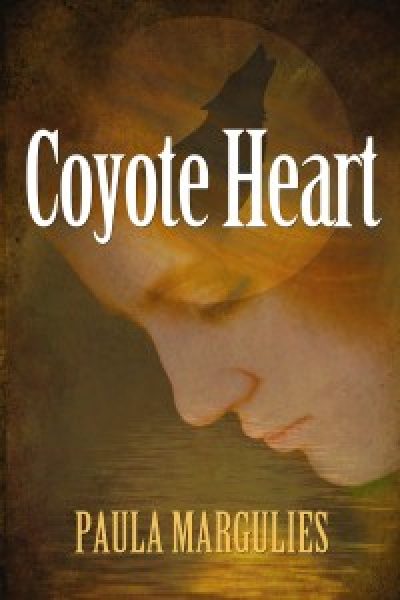 Trapped in a troubled marriage with a disabled husband, Carolyn Weedman is ripe for a change in her life. After a chance encounter with a widowed Pala Indian professor, Carolyn finds herself drawn into an unexpected love affair. Torn by conflicting feelings, she discovers a secret about her husband’s past that forces her to confront her divided emotions and choose between the two men that she loves.

Set against the simmering backdrop of local politics on the Pala Indian Reservation in San Diego, this new and revised edition of Coyote Heart explores the intricacies of illicit love and marriage, the strength that comes from sacrifice, and the courage to forgive the injuries of the past.

Paula Margulies is the owner of Paula Margulies Communications, a public relations firm for authors and artists. A graduate of the University of California, Santa Barbara, Margulies holds bachelor’s and master’s degrees in Language Arts & Literature and Marketing Communications, and single subject and community college teaching credentials. Margulies has received numerous awards for her short stories and novels, including her debut novel, Coyote Heart, and her essays have been published in a number of professional journals and magazines. She has been awarded artist residencies at Caldera, Red Cinder Artist Colony, Centrum, and the Vermont Studio Center. Margulies resides with her husband in San Diego, California.

I had the idea for a short story about a married woman who falls in love with a Native American man. I don’t know where this idea came from, but I kept seeing the image of the husband, who I imagined had been in an accident of some sort, sitting in a chair with a rifle in his hands and his arms raised up in an Indian victory gesture. This image haunted me so much that I began a story about it, and that evolved into the novel, Coyote Heart.